Sleep is important. No matter in what age you are, sleeping is a basic requirement. A general adult would need at least a proper eight hours sleep whereas kids or infants are generally expected to have a proper sleep for more than eight hours which means in between eight to ten hours of sleep. This is because the bodies of an adult and a child works differently and a child needs more energy and relaxation than of an adult. However, though we all try to get enough sleep, with work and school and other social activities it is very rare we get to get an adequate sleep. In the past people considered sleep as an important part of their routine. This is because the time we sleep is when our body actually relaxes completely, there by healing our systems to work better ad fresh later. There are various types of sleeps followed by people. Napping is where people get a quick sleep during the day time, also some take power naps which is a sleep that is just for one hour exactly. Less sleep can lead to many disease and the present generation sure is suffering due to lack of sleep.

There are a number of sleeping disorders that have emerged recently. Few of these disorders are insomnia, sleep apnea, sleep walking etc. However, sadly these disorders are mostly seen in kids below the age of eighteen at present. The reasons for this can be varied. One might say it is due to the influence the mobile phones, television and even the internet, while another group of people might point fingers and parents and school authorities due to the negligence of failing to provide proper exercise and daily health routines. 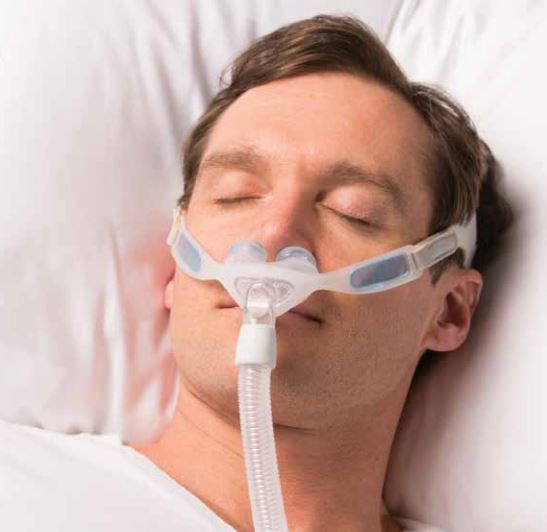 However, these disorders can lead to various accidents during one’s sleep. For example, a person suffering from sleep apnea can go to a state of breathing difficulty at the middle of the night. It is possible for a teenager or an adult to get the help of someone by calling them out, yet, if it is an infant or an elderly person, the consequences can be tragic. It would may even end up in the loss of the life of the victim. These people who are suffering from such breathing difficulties should be instructed to use cpap masks. These masks should be however, selected according to the age as these come in different sizes.

The solution of Cpap helps to relieve the passage of air way of a sleeping person. These machines can be said as a great help for those who suffer from breathing issues. This initially was used on infants with lung issues but later developed to be used even for people with sleeping disorders.

We also get to hear many accidents that occur due to sleep walking. People who sleep walk most of the time does not realise what’s happening and accidents such as falling off stairways, floors, or even apartments are possible. One must immediately check with the family doctor on this issue and also an old remedy of placing a wet mat or rug near the bed can be tried.